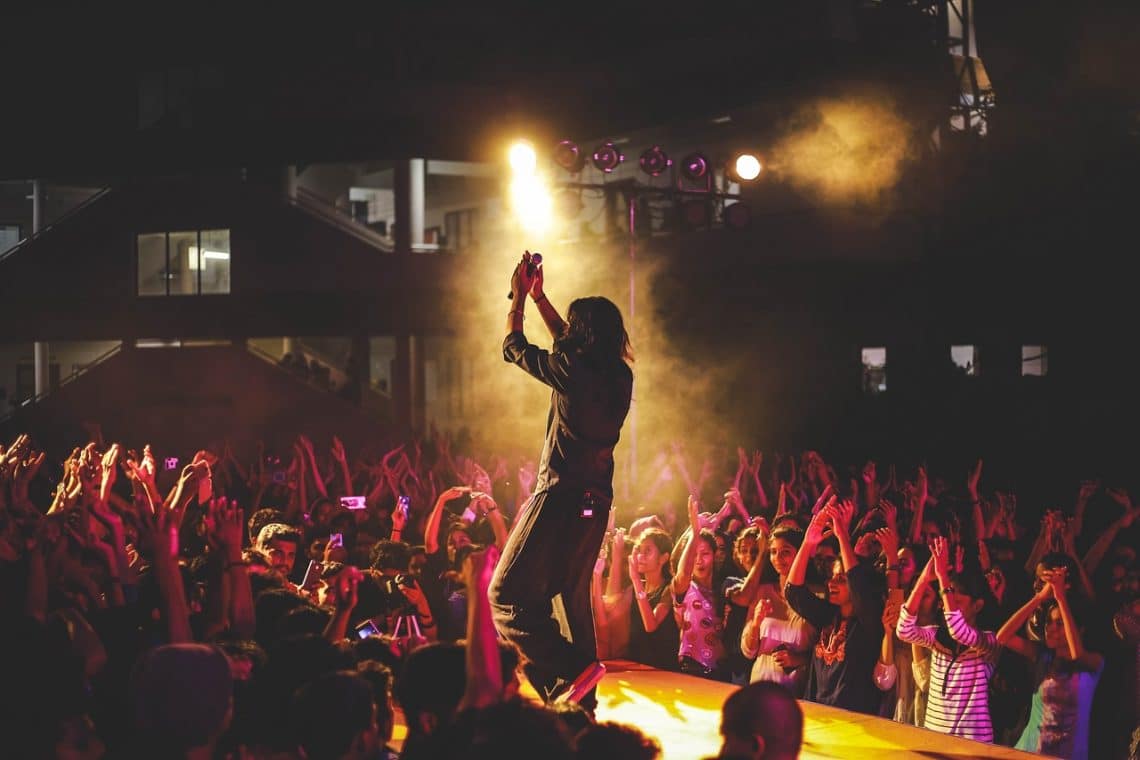 I had this dream when I was a kid that I was going to be one of those awesome rock-star girls that carried an electric guitar all the time. I would be making millions of dollars after I made my debut up on Mt. Everest, where it was tall enough to make the whole world watch and listen to me. Even the gods would applaud my performance since I was high enough to reach them.

What? Don’t look at me like that. I bet you had an even more ridiculous childhood dream. (Disclaimer: I dreamt of achieving all of that when I was 16 – still a kid)

However the moment I stepped one foot in college and learned that even the simplest job took too much effort, time and education to do, I halted mentally. Additionally, I also learned about the scheduling of these careers where the average job would be an 8-hour a day kind of thing mostly starting 8 or 9am and then ending at 5 or 6pm. I learned a bunch more about mundane things and next thing I know, I realized that all I really want to do for the next 50 years of my life was just facing a computer screen and typing down words for a total of 8 hours a day.

I wanted to become a writer.

From Rock Star to Writer

Reality kicked in, huh? Well, not just that. I also had an epiphany during college that I had a passion for writing. I mean, when you think about it, it makes sense. The type of person creative enough to want to perform a rock song on top of the tallest mountain in the world was certainly someone who had enough potential to AT ELAST put down words on a piece of paper. So I pursued that instead.

I don’t regret my change of heart. I love writing and it makes me feel free enough to write down anything I want, even what I wanted to become when I was younger. I get paid for it, which is a bonus since I originally just wanted to write for the sake of it being a hobby. I don’t mind that I’m not touring the whole world meeting my idol Haley Williams from Paramore (who was my inspiration) and instead just putting my thoughts into words here.

Sometimes I still think about that dream and even tell it to my friends, which always brings a laugh between drinking sessions. It isn’t a bad thing to dream big, in fact, it’s better to dream big at such a young age. Everyone starts like that. After that, Adulting happens.

If all of us had the determination to make all our childhood dreams come true, I wonder what the world would be like. Filled with too many actors, actresses, rock stars and astronauts and nothing else.

It sounds more like a nightmare to me. We should be glad we become realistic as we all grow up.

My Nightly Routine That Could Also be Yours 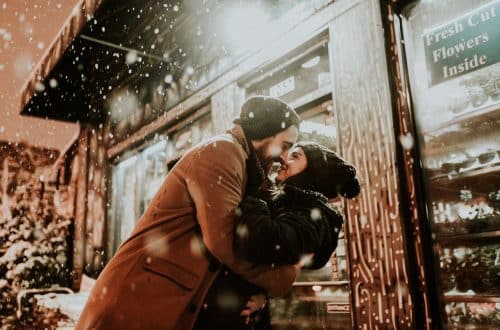 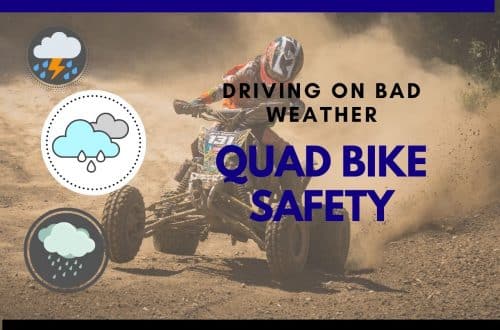 How Can You Drive a Quad Bike Safely During Bad Weather?