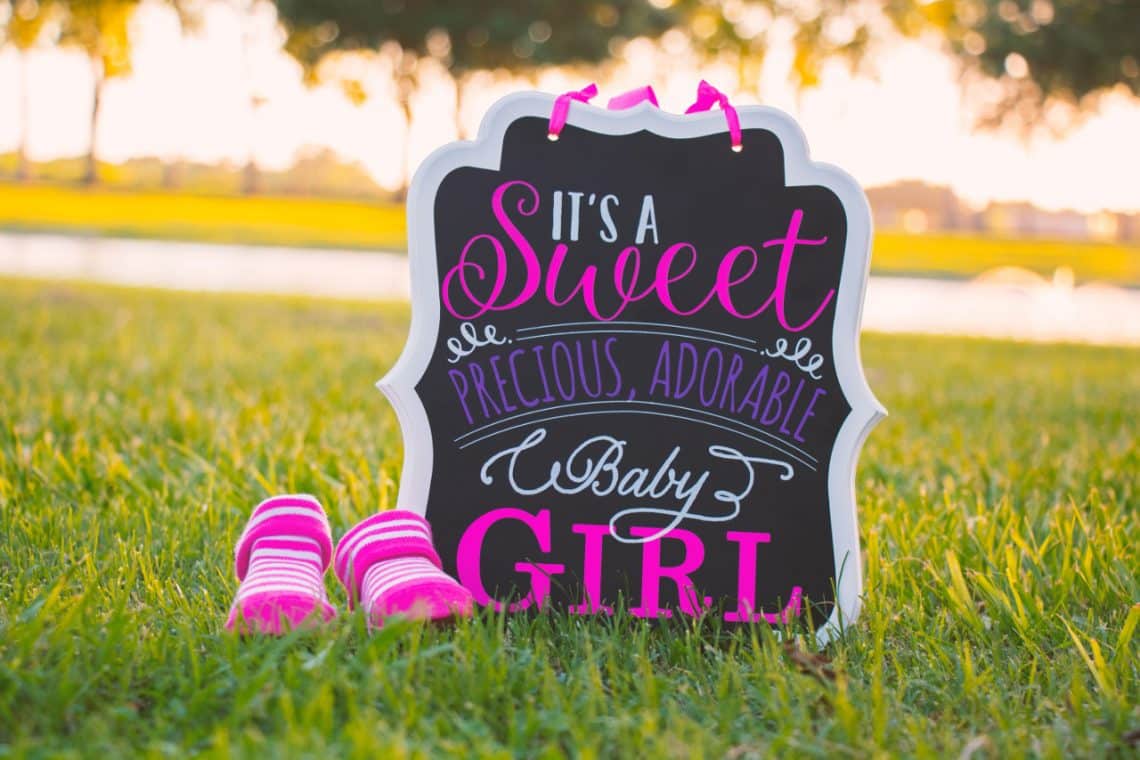 Your close friend has a baby on the way and being one of the first people being told about it, you would want to surprise her with a baby shower, and everyone closest to her heart would be there.

This party – which is often intimate – is a way to celebrate the much awaited birth of a child. But when did the practice of throwing a baby shower begin? History says that it started in the early 1900s, when tea parties turned into showers. The expectant mother would receive handmade gifts. A baby shower in the baby boom period after WWII became a way for family and friends to ease the financial burden of taking good care of a newborn.

In the modern times, baby showers are thrown so that the friends and families of the couple can give the expecting mom gifts and express their happiness and support to the couple. Do you know there are different ways you hold baby showers? If you are planning to throw one, you should be aware of these types and decide which you would follow. Also, don’t forget to throw in some nursery artwork to the event. You can make them yourself or have a shop create the prints for you.

Held up to six weeks before the baby’s due date, this can either be a gender-themed baby shower or a gender neutral one. While it started with the guest of honor solely the expectant mother, people in the modern times have included the father as well and would even host a baby shower for the father-to-be.

Intended for the birth of children following the firstborn, the event is more low-key, with fewer visitors. It is usually held for the second child who is of a different gender than the first and if it’s been a few years since the first pregnancy.

This is a party thrown after the baby is born, wherein close family and friends can come by to see the baby. Some drinks and snacks are prepared. Usually held at the parents’ house, couples and kids are invited. You can hold a sip and see baby shower even if you’ve previously held a traditional baby shower, as this event is meant for your folks to meet your new baby.

New parents through adoption can celebrate the arrival of the baby, often held after they’ve got the baby in their arms, for they may be chances the adoption won’t go through. This is held like a traditional baby shower, except that the timing is different.

Thrown to reveal the baby’s gender. Close family and friends are invited, and it is a great idea if the expectant couple are also not yet aware of their child’s gender. The expectant couple gets an ultrasound and have the doctor simply write the gender on a note and slip it into an envelope. The couple can forward the note to the baker and have them come up with a cake or cupcakes that would reveal the gender.

These are just some of the popular kinds of baby showers you can throw for your friend. There are other fresh takes of this tradition and you can find them in abundance through a brief Google search.

Each birth of a child calls for a celebration and each type of baby shower is adapted in accordance to preference and specific needs. Whatever type you choose, your friend will definitely appreciate it.