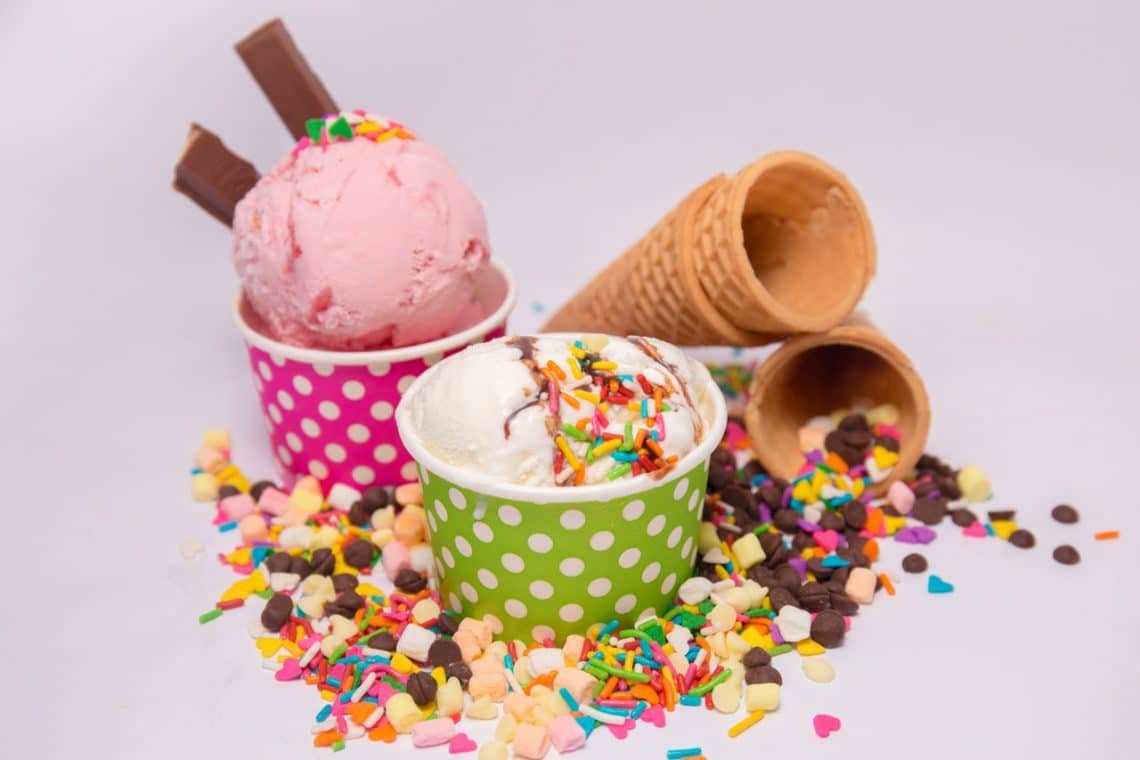 If you ever offer me either ice cream of frozen yogurt, the only way you wold get me to say no was as if my lips had been sewn shut. I love both. Sometimes I find myself liking frozen yogurt more and sometimes I would toss that aside for some good ol’ ice cream. They’re probably my favourite of all the desserts out there. And I’m probably not the only one out there that’s obsessed with them.

Froyo is made from cultured milk, where there’s a minimum of fat in it unlike ice cream. There might be some froyo out there that wouldn’t do much for your diet because they would be packed with more sugar than ice cream does. Nonetheless, frozen yogurt has far less calories and fat than ice cream does. I would want to eat a cup full of frozen yogurt mixed with different sorts of sliced fruit in it after a whole meal of oil and greasy food.

To me, it sort of changes the taste my tongue has after a meal like that. I COULD go for a glass of orange juice, but where’s the fun in that? I could even go for regular yogurt and Greek yogurt. They certainly are healthier options than a cone full of fat-filled ice cream.

My best friend would say otherwise though, because she has this goal of eating every unhealthy thing under the sun that are still considered edible (sorry not sorry, Karren). She likes her ice cream and won’t even bother with the healthier choices. And she wonders why she’s so thin and unhealthy.

However, like I said before, I love ice cream as well. I crave it almost every mealtimes. And while I have this disturbing ability of TASTING the fat of everything I eat (a curse is what it is), I’m still up for ice cream no matter what.

What can I say? I like my dairy. It may contain more fat than I’m willing to partake but it’s still a tasty treat to have in summer on a particularly warm day. You could easily go for the regular flavours, however, that isn’t nearly as fun as eating sea-salt butterscotch flavoured ice cream or after eight flavoured ones.

Let it be known that while I’m (sort of) an advocate for eating healthy, I’m also all for the “I eat what I want because I would rather be happy than miserable” type of living. I have so many friends who don’t even bother with going on a diet or worry about their size and weight at all. They just want to live a simple life full of life’s pleasures. I can see their point of view, of course. It’s much better not worry about my size at all and just eat what I want.

And then I take a look at myself in the mirror and go “welp, time to replace all my snacks with green tea and fruits bars.” 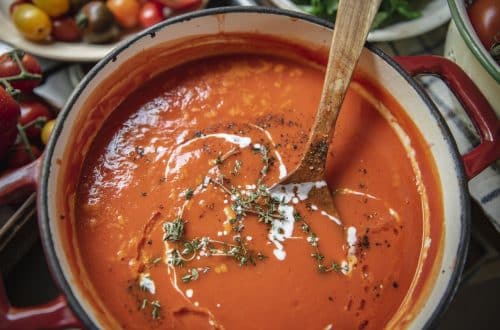