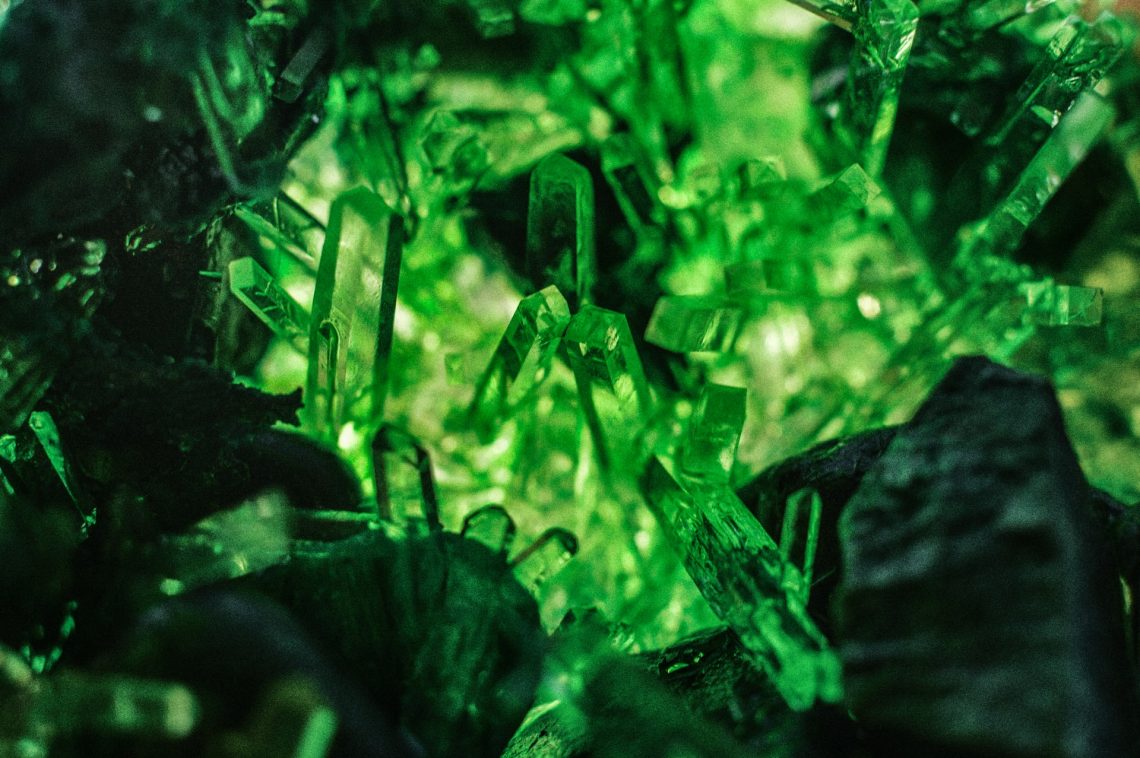 Beryl is a mineral that occurs in a wide range of colours, from the distinctive green of emerald to the pale pink of morganite. Like a painting come to life, beryl gemstones display a beautiful spectrum of colours. From the deep green of emerald to the delicate pink of morganite, each hue has its own meaning and history. For centuries, these stones have been prized for their beauty and power, and they continue to be popular choices for jewellery and other adornments. Whether you favour bold hues or gentle pastels, there is a beryl gemstone to suit your taste. And with each colour comes its own unique set of symbolism and lore.

So take a closer look at the many colours of a beryl gemstone, and discover the hidden meaning behind these beautiful stones.

There are so many different ways to incorporate beryl into your jewellery, from rings and bracelets to necklaces and earrings. Beryl gemstones come in a variety of colours, so you can find the perfect shade to match your outfit or your mood. And because beryl is such a durable material, custom beryl jewellery will last for years to come. Whether you’re looking for a unique gift for a friend or a special treat for yourself, custom beryl gemstone jewellery is always a beautiful choice.

Emerald is the most famous green beryl and is prized for its rich, vibrant hue. Emeralds are said to represent growth, new beginnings, and fertility. They are also thought to bring good luck, wealth, and happiness to their owners.

Colombian emeralds are considered the finest in the world and are highly sought-after for their beautiful green colour and exceptional clarity. The inclusions in emeralds are from small, natural fissures that occur in the stone. Inclusions are not considered a flaw in an emerald, but rather are seen as proof of the stone’s natural origin.

Morganite is pink beryl that gets its name from the famed gemmologist and researcher J.P. Morgan. Morganite is said to represent compassion, gentleness, and unconditional love. It is also thought to encourage creativity and imagination and to promote peace and serenity.

In recent years, morganite has seen an increase in popularity as an engagement ring stone, as it is often seen as a symbol of lasting love. The most expensive Morganite is the ‘Sweet Josephine’, a 16.08-carat pure pink gemstone.

Goshenite is the white or colourless variety of beryl. It is often used as a diamond simulant because of its similar appearance and weight. Goshenite is said to represent purity, innocence, and new beginnings. It was named after Goshen, MA, the location where it was first found.

Aquamarine gets its name from the Latin word ‘aqua’, meaning water, and the Greek word ‘marina’, meaning sea. Aquamarine is a light blue or blue-green beryl that is often used in jewellery. It is said to represent youth, hope, health, and fidelity.

The value of aquamarine gemstones is often determined by their clarity and colour. The most prized aquamarines are those that are clear and have a more intense blue colour. The higher the blue intensity of the stone, the more valuable it becomes.

The stone contains tiny inclusions called ‘rain’, which are caused by the presence of gas in the stone’s crystal structure. These inclusions give the stone its characteristic blue colour.

Also known as ‘scarlet beryl’, red beryl is a rare variety of beryl that is only found in a few locations around the world. Red beryl gets its name from its distinctive red color, which is caused by the presence of manganese.

Red beryl is said to represent courage, passion, and energy. It is also thought to be a powerful stone for protection, and is often used in jewellery as a talisman or amulet.

Named after gemmologist Federico Pezzotta, pezzottaite is rare, pink beryl that is found only in Madagascar. Pezzottaite is said to represent joy, happiness, and celebration. It is also thought to be a stone of positive energy and good luck.

The first pezzottaite was discovered in 2003, and since then, only a handful of specimens have been found. Most pezzottaite is very small, and the largest piece ever found was just under one carat. They are often cut into cabochons or beads, as they are too small for use in jewellery.

Beryl is a family of gemstones that are characterized by their beautiful, distinct colours. Each variety of beryl has its own unique properties and meanings. Some of the most popular varieties include emerald, morganite, goshenite, aquamarine, and red beryl.

If you’re interested to learn more about other gemstones and their rich history, experts such as those at Certified Diamond Network have curated a collection of informative and interesting gemstone articles. Be sure to check them out! 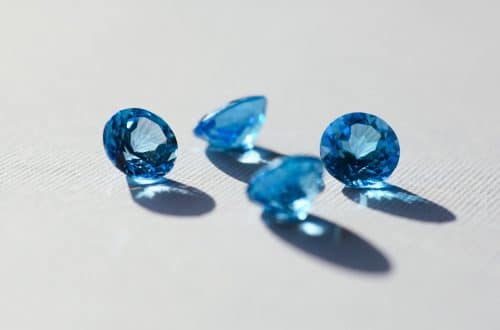 The Different Colours Of Aquamarine Gemstones 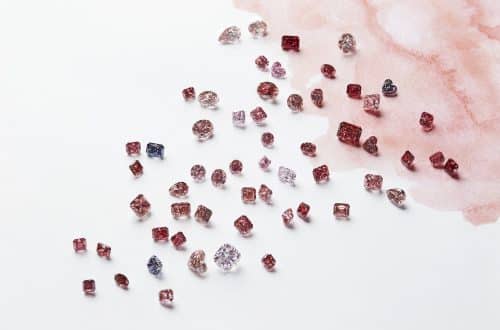 When Looking for the Right Diamond Jewellery Dealer 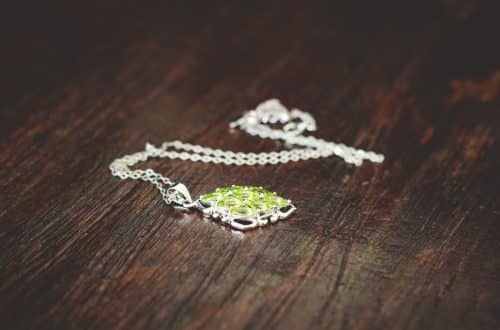