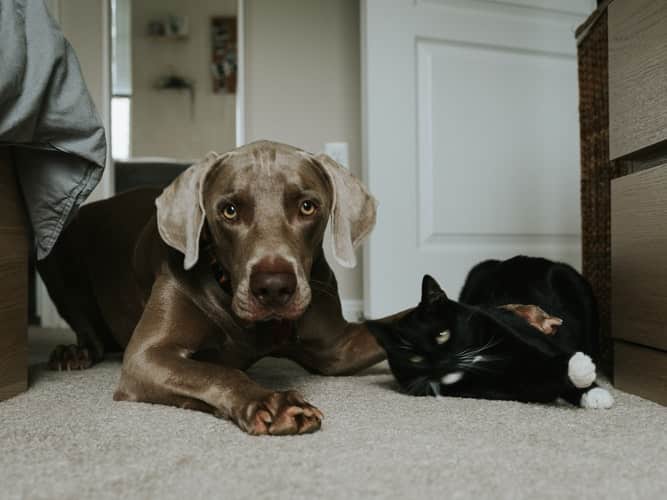 Some love dogs, others prefer cats. When the two are put into one home, who gets to rule?

While there are homes that prefer one from the other, there are those that have both of these most popular of pets in their care. There are certain homes that are able to make these two sworn enemies co-exist, with very few of them even becoming best buddies. But who is truly the boss between the two?

If you base it on physical appearance, it’s easy to say that the generally heavier, bigger and more hyperactive dog can run circles around the smaller cat. Cats are often found chasing after and playing with small animals such as rats, while dogs are known to chase cats. However, the cat’s temperament and intelligence should not be belittled. In fact, most of us seasoned pet owners believe that cats are the dominant predator in the cat-versus-dog debate. Cats will sometimes fight other animals, especially those with longer tails and thick fur, and even snakes.

Dog-versus-cat fights are usually about dominance in territory. Sometimes, though, these strong yet gentle felines who can really be aloof and stubborn will and do co-exist with dogs, and vice versa.

Why Do Dogs And Cats Fight?

If you want to know why dogs and cats fight then it might be helpful to learn what causes the fights in the first place. A dog can simply be curious and would want to play with the smaller cat, but an unfriendly cat can be annoyed at the bigger creature hovering over it. The cat can defensive and would rather be left alone.

Cats can be unfriendly because their owners can be very protective. If you keep your home fenced and keep cats out of your yard then you should know that they are likely to be very territorial and unfriendly. It’s the same way with dogs, when they’re always kept indoors.

In order for this to stop being a problem, especially when you are yet to prepare your modern rustic house for these two darling creatures, you need to provide more exercise for your pets and provide them opportunities to socialize with other creatures. It is a good idea to let other animals see your dogs and cats from time to time. This will allow them to interact and play together and make new friends. If you keep them apart too long they will become unhappy and this can lead to fights.

Space is important for both pets. If you provide for them enough space to run around and play, then they will be happy and you will be happier with them. Even if you keep them indoors at night most of the time, you will still need to provide them with plenty of play time outdoors.

Learning how to properly take care of dogs and cats will help to keep them happy and healthy. This is because they love the attention and they also love the fresh air and sunlight.

As to the answer to the question of who rules between dogs and cats, none of them have to.

How To Get Inspired When Trying To Write 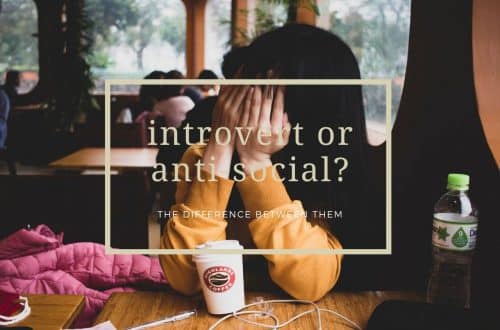 Are You An Introvert Or Are You Actually Anti-Social?