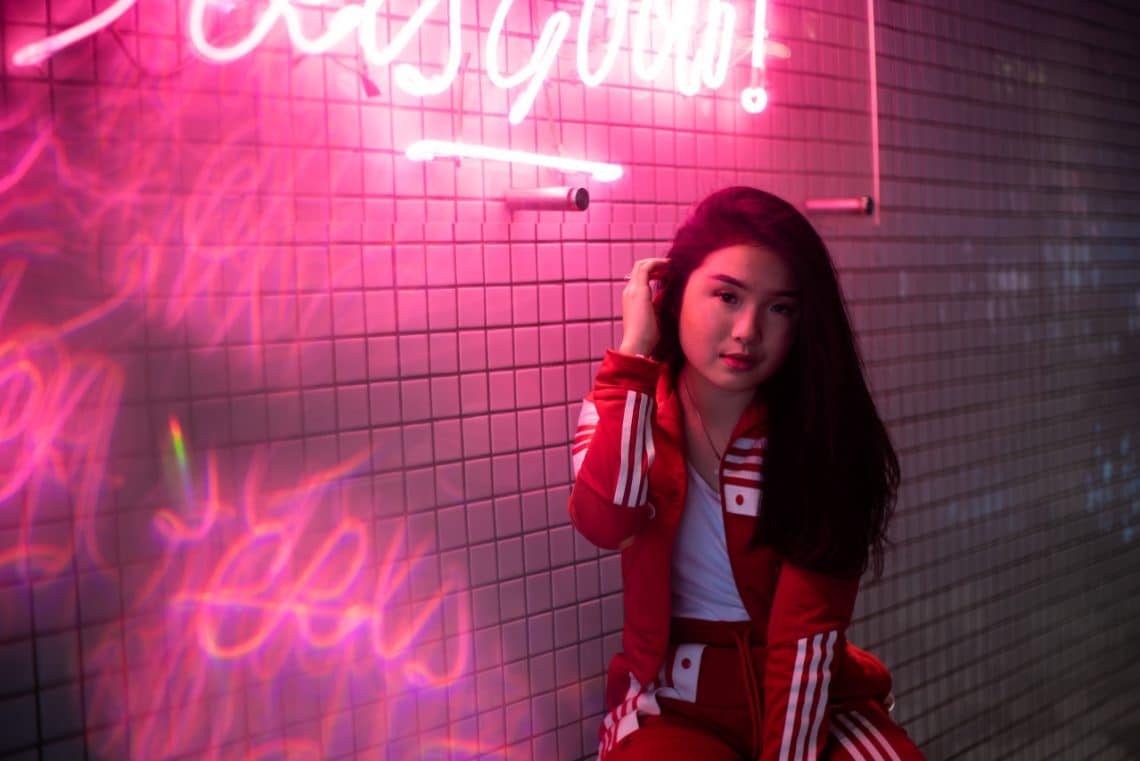 First off, what exactly is subtle cosplay?

You can wear them to work, or when you’re out with friends or maybe even at a cosplay event. That’s what’s great about it. No one would even know you were subtly cosplaying unless people squint or if you point them out. Certain pieces of clothing will get you started. An example of a piece is:

Simple, aren’t they? The funny thing is that a lot of characters wear them because they are very much common. When I was still in school, we have a bartender uniform because of a particular subject. If you can’t guess what it was, it was Bartending (duh). It was a compete ensemble. A white button shirt, black vests, a bowtie, pencil skirt, stockings and heeled shoes. To be honest, that attire served me more when I was cosplaying characters that wear a vest.

To this day, I kept the vest because I knew I was going to need it. And if I get cheeky enough, I would style the attire further into making me look like a regular person wearing a black vest, when in truth it was simply a homage to a certain anime character who had blond hair, wears a bartender outfit all the time, blue sun-glasses and has a crazy amount of strength that throws vending machines around like they were plastic chairs.

I had a friend back in my active cosplaying days who went into an event wearing a long black coat that was over a white sleeveless shirt as well has ripped leather jeans and combat boots. He even had chains all over him. And when I asked who he was cosplaying as, he turned to me with this smirk on his face and said “I’m ‘cosplaying’ myself.” Which, well.

It kind of hit me later on that whatever the heck he was wearing was also pertaining to dressing like a Goth. I liked it and he looked like a regular dark and mysterious dude in the crowd. Whether he was at the event or just in the streets, he ironically fit in everywhere. I wouldn’t call it “subtle” cosplay because he definitely was drawing a lot of attention, but he nonetheless fit in everywhere.

I blamed it fully on the black coat he was wearing.  I even entertained the thought of “borrowing” sometimes.

These are the most common. Hoodies that have the style and design to a character’s costume are often the most used than the ones above. I always find these people wearing hoodies that look like either Spiderman’s costume or anime characters’ clothes. I’m guilty to owning one and I honestly wear it most of the time, simply because mine is comfy and keeps me warm. Now that I think about it, I think my life is a subtle cosplay. My fashion sense is definitely inspired by it. 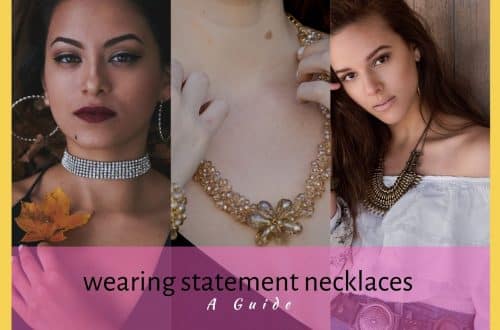 Tips On Wearing A Statement Necklace

When Looking for the Right Diamond Jewellery Dealer 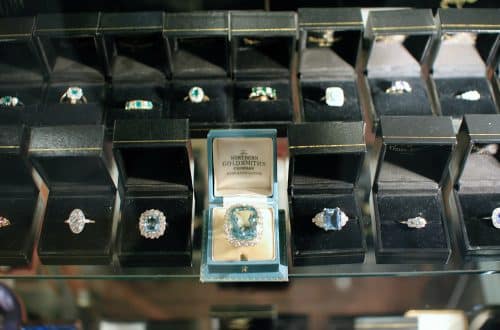 Should a Couple Shop for Engagement Rings Together?