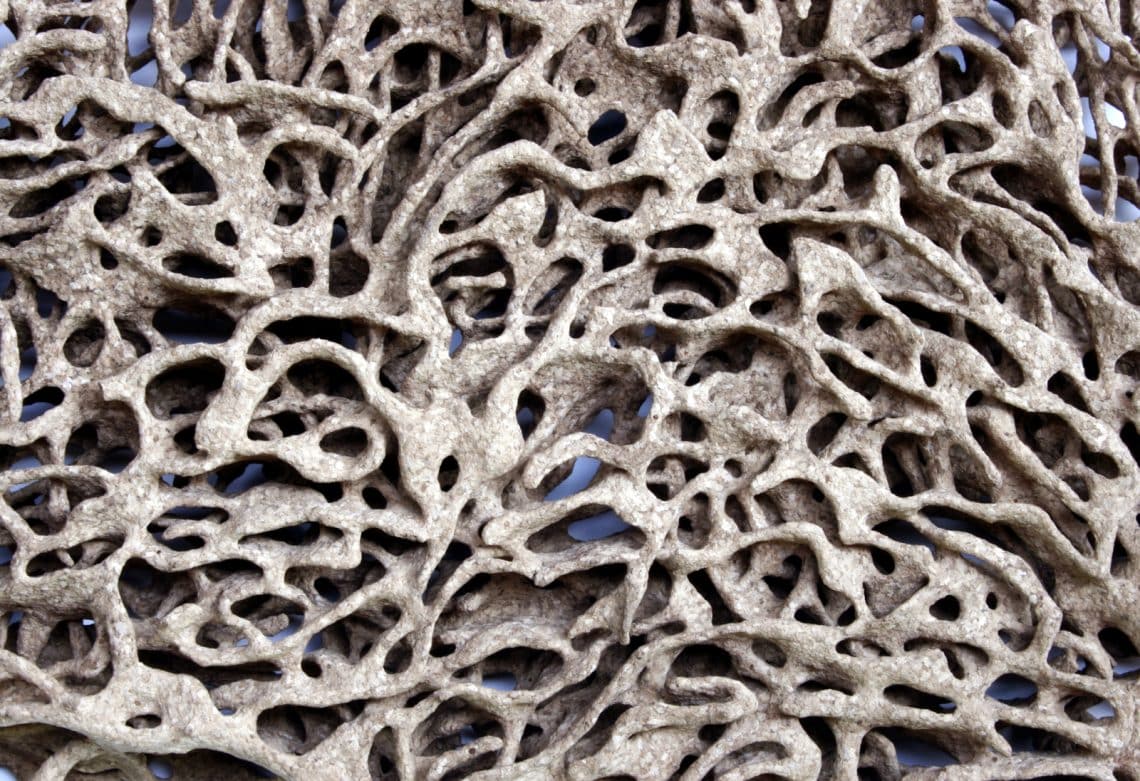 There are thousands of species of termite in the world and a huge chunk of that number may live right there in your location, making them a very common occurrence in homes. Like most insects, the termite has evolved over millions of years and they are closely related to that favourite creature, the cockroach, one of the hardiest pests we have to deal with.

You could argue that the termite has thrived due to its complex system of caste, with a king and queen, workers and soldiers, each with slightly different anatomy. The royal pair are the ones laying the eggs, as you would expect, while the workers feed and care for the eggs and the soldiers protect the colony.

These guys have large pincers and their large heads are a darker colour than their abdomen. They typically do battle with invaders, other termite colonies and ants. Some species can secrete a toxin that incapacitates invaders! There are major wars going on that we never see, a good reason to have termite protection barrier for homes from a leading pest control company.

These are generally pale in colour, with small, saw-type pincers that they use to carry food and building materials. They are the ones responsible for tunnelling, the most common way for termites to travel, while they also feed the two royals, which is their primary role. Caring for the larva also lies with the workers and they are unable to breed, like the soldiers.

What Attracts Termites To Your Home?

Termites eat wood of all kinds – paper, cardboard even soil, which contains the cellulose they need to survive. They also love damp, which means you should inspect every part of your home, specifically looking for damp and signs of termite activity. The pest control provider can lay a protective barrier that effectively keeps pests from entering your home. The pest expert would gladly carry out some testing, which is something you should do when you buy a property.

If you have a large garden and a few sections of trees are biodegrading into nothing, this is the ideal environment for termites. While they might not be inside your home, close proximity means scouts will eventually find suitable cracks in your walls and the invasion begins.

These are what termites like to devour and once the location is noticed, if the conditions are to their liking, a message will be sent to the colony, and the invasion process begins. This might take a week, but they have as much time as they need, unless you happen to recognise the danger and remove the material.

As long as the king and queen are alive, the colony can reproduce at lightning speed and killing off 90% presents a mere hiccup to the existence of the colony. Now that you know more about termites, you can take a look around your property, looking for small brown mounds, residue left from tunnelling and also for old timber and paper material. 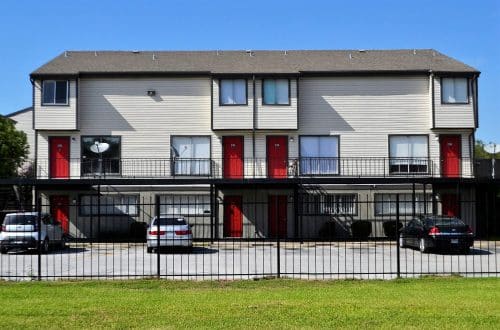 A Guide To Choosing Metal Or Wooden Electric Gates 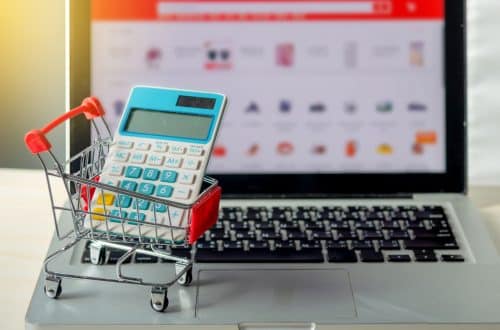 How To Buy Your Building Supplies Online 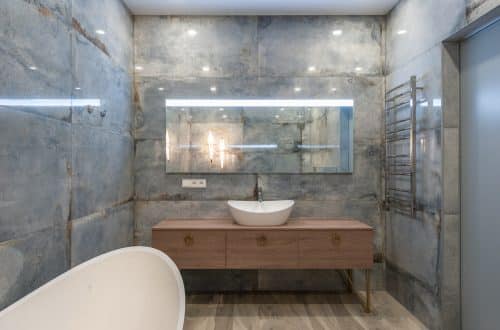 How To Make Your Small Bathroom Look Expensive