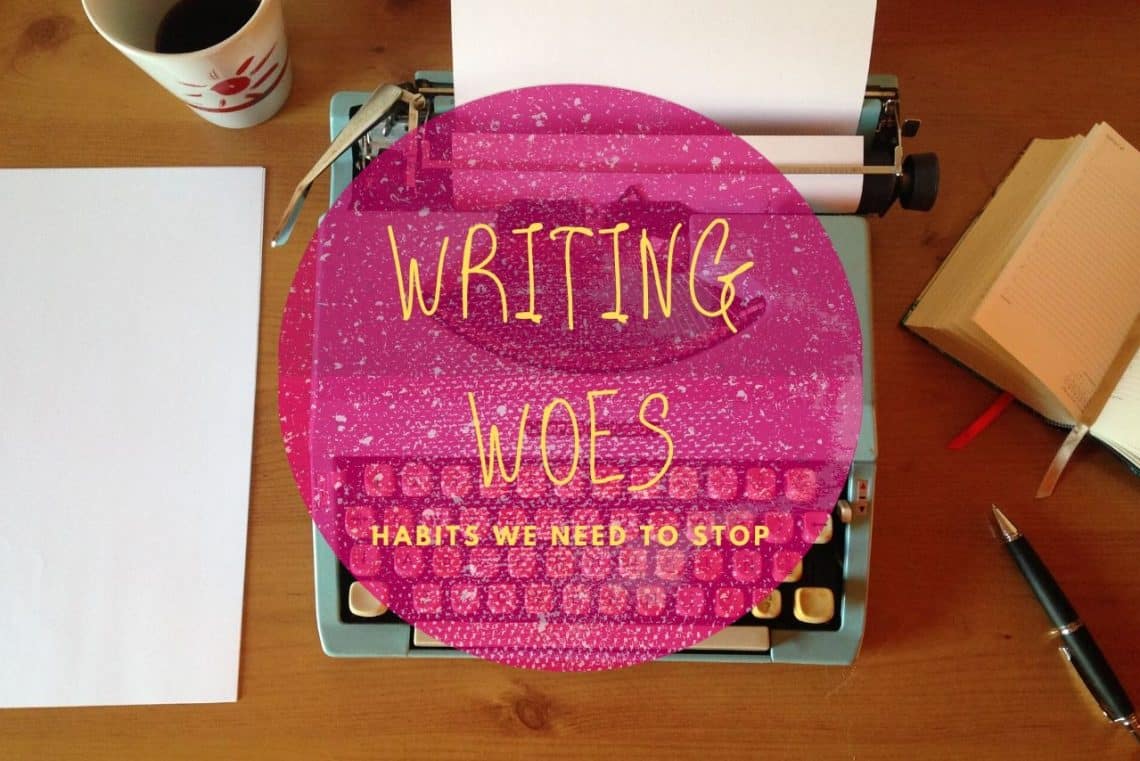 As writers, we all have some habits when we write. Those habits give readers clues that we sometimes don’t know what we’re doing. Or that we just aren’t as good as we make it out to be. They can be pet peeves or they can simply be an oversight.

Then there are those habits that make our progress and productivity go down. These are the kinds of habits that we mostly face every day. We need to stop doing them if we ever want to keep our productivity up.

What are these bad habits that writers have?

Can you honestly say that you don’t run away from writing at times? There might be another word for it and it’s called “procrastinating”. If you say you want to write a novel, then why are you writing short stories instead of doing the novel right away? If you say you have an article to get done then why are you scrolling for prompts online instead of actually writing the thing? That is what you call running away. It’s procrastinating by doing things that seem productive to you.

Writing in someone else’s voice

We have idols. We all do. And us writers who became writers because we had been readers, we were inspired by amazing authors that brought colour and magic into our world when we were bored teens. And yes, we can get a leaf out of their book and we can try to write like them, but don’t you think you’re overdoing it by completely copying the way they write? That’s basically the same as you mimicking the way they talk. You have your own voice, right? You have your own stories, your own ideas, and your own sense of humour. You’re YOU. Write YOU instead of writing them.

When we write and we’re on a roll, there’s a momentum going there. The moment you stop for a break or because you’re tired, you’re going to lose that momentum really quick and it will be extremely hard to get back to it. You might as well label the story “abandoned” at this point. And that’s scary, to just leave behind an idea when it hadn’t even reach full brightness.

Then there’s hurrying. You know what happens when you hurry? It gives birth to bad writing. Be patient and take things calmly. Do your research. Pace it properly and don’t think about a deadline or get excited about a scene you have planned. Re-read what you’ve written and analyse how to go from there.

What are you waiting for, either? You’re the one who’s writing the story. Are you waiting for the mood to write ton come back? For the write time to write again? For inspiration to strike? Believe me when I say that inspiration comes when it WANTS to and not because you will it. Write anyway and words will come to you. 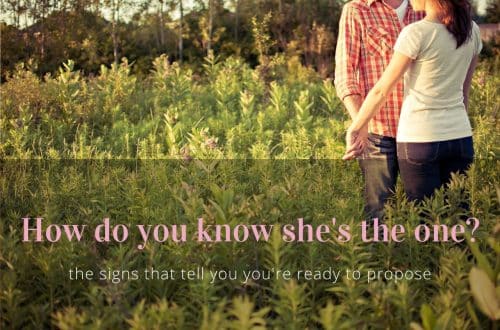 The Signs You’re Ready to Propose to Her

Is The Pen Mightier Than The Keyboard? 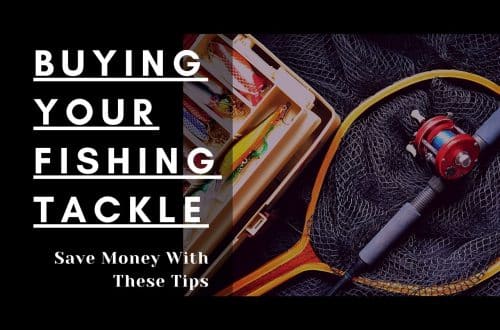 A Guide To Saving Money On Fishing Tackle