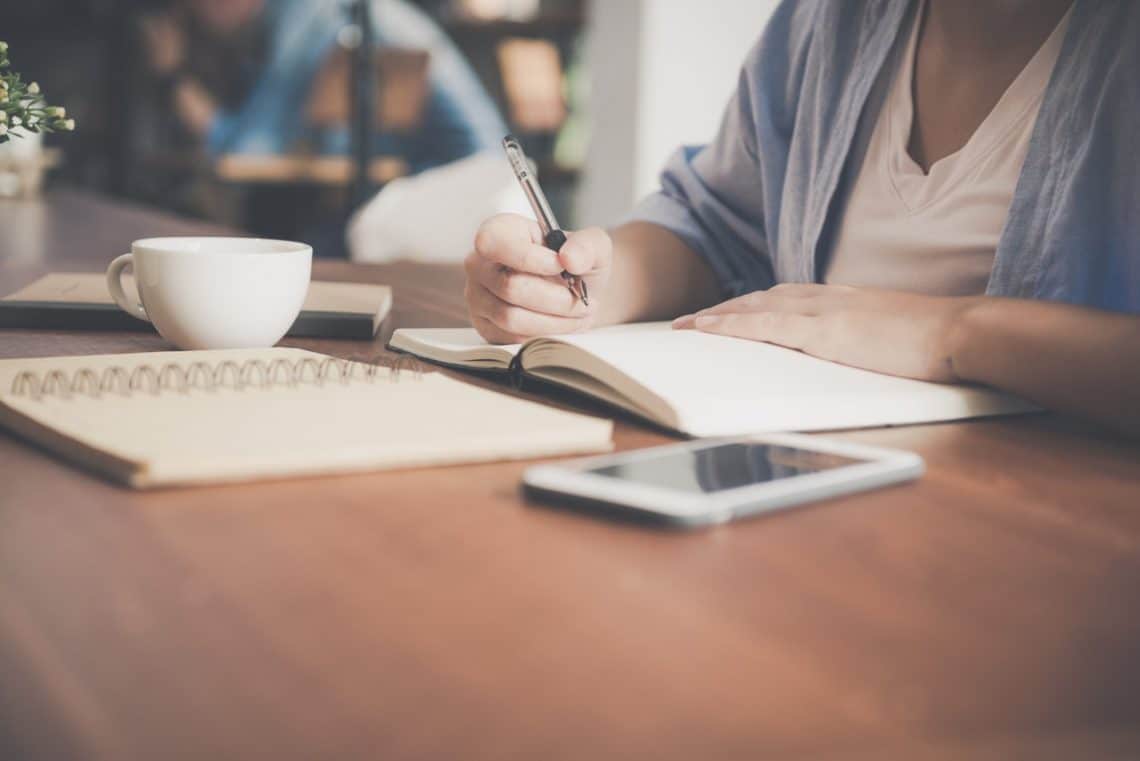 Writing, funnily enough, can make you feel like a god.

No joke, it can. Because when you think about it, you are creating something out of nothing. You use words to make something that didn’t exist before. You give them life and you meld them into something that would one day become a different world different from ours.

Writing stories is the definite way for you to create a god complex too, by the way.

Okay, that was a joke. But not really. As someone who has been imagining and writing stories since she was thirteen (albeit really bad ones but come on), it can be quite possible to develop a god complex because of all the stories you end up reading and then creating for yourself. Just don’t get too ahead of yourself, yeah?

Writing is fun. It’s REALLY fun, I kid you not. The amount of times I would just want to lock myself in my room with a cup of good coffee just to write about 10 or more pages in one single sitting is astonishing. And I’m not even that much of an introvert. Writing about characters and building a world that only really exists in our imaginations is ridiculously fun, especially if you’re passionate about it.

Whether you planned on using them or absolutely destroying it with your own ideas so you can see the look of shock and horror on the faces of your readers (just as long as you don’t do it terribly by subverting expectations TOO much and in turn destroying the plot and storyline—hi, D & D of Game of Thrones), you need to at least know what is cliché and what isn’t. For that, read some books yourself. I suggest reading the fictions that have great reviews because they’re famous for a reason. Learn from their styles and enjoy it as well as looking at it at a critical standpoint.

I once went on a World War 2 addiction for an entire month simply because there was a scene in my own story that talked a LITTLE about experimentation back during the horrible war. It didn’t feel like research because I was actually having fun about the things I was learning. Researching about certain topics to get something for the story you are creating is important. You wouldn’t want to appear like an idiot to your readers when they suddenly correct you about the population on a certain country or something annoyingly similar.

There’s even this joke about writers who would do the craziest things just for research. I’m not saying that you should particularly do any of it (like poisoning someone just to know how it actually works and then put it into paper), but you get the idea. Research is key.

You could get so many ideas just by going to forums and even Pinterest. But they shouldn’t have to be your main source of ideas. The idea has to come from you to make it authentic. And so you don’t run out of passion when you start writing it. For example, I used to write amazing stories (at least my readers/friends say that they’re amazing, I certainly see so many flaws within my own writing) based on dreams I had. All I needed after I got a certain seed on an idea was research and more in-depth characters to create and I was on my computer in a flash.

Don’t just go for boring ones. The more interesting a plot is, the more you would want to write! 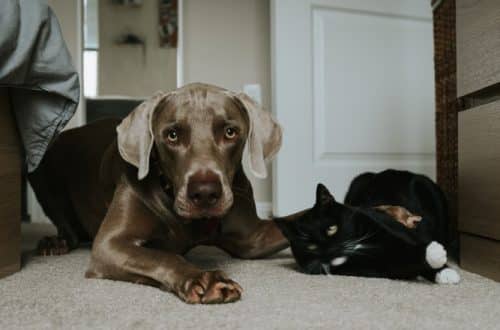 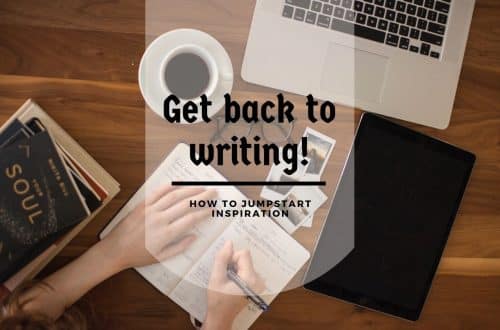 How To Get Inspired When Trying To Write 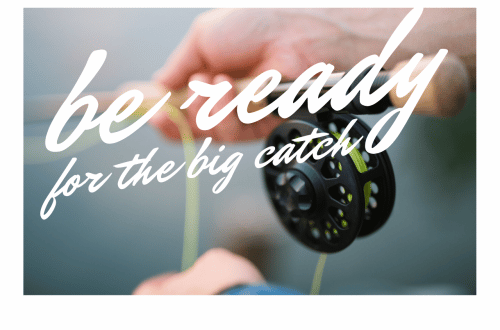